Who is responsible for clearing sidewalks in the winter?

Winter. That word—at least in the Northeast—immediately brings to mind the image of staring out a window, drinking hot chocolate, watching the snow over a winter wonderland.

But, back in reality, who is responsible for clearing all that magical snow from sidewalks before someone slips and falls? In New Jersey, that is pretty straight forward, until it’s not.

Of course, there is more to this sidewalk story.

While the state of New Jersey does not require property owners to clear sidewalks, many New Jersey municipalities do. For example, Trenton requires owners to remove snow from sidewalks within 12 hours of the end of a snowstorm. Many other New Jersey municipalities have a similar 12-hour rule. It’s important to check your municipality’s ordinance to see what is required. If property owners fail to remove the snow from their sidewalks, they could not only be fined, but may be liable for any injuries that are caused by failure to remove snow. Also, be aware that these rules apply to public sidewalks. Private pathways—found in some housing communities and upon which the public is prohibited—may have different rules entirely, which likely are set by a housing association or similar organization.

When property owners are responsible for removing snow from their sidewalk, and they could be liable for a slip-and-fall if they remove the snow poorly, it’s imperative to have the proper homeowners coverage, if and when an accident occurs. Contact our office today to discuss your coverage options. 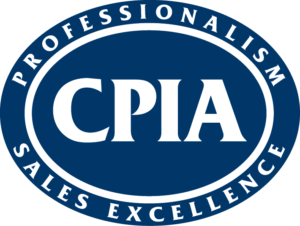